There’s no sugarcoating it – the cost of living in Helsinki is high. In fact, the Finnish capital regularly ranks amongst the top 20 most expensive cities in the world. Having said that, it is possible to plan a budget city break in Helsinki. Search for a cheap flight (on Cheapflights.co.za of course) and then check out these cheap and free things to see and do…

Get a Helsinki Card 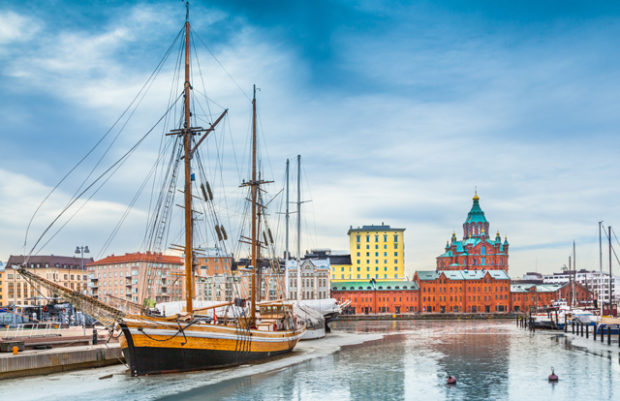 Okay, so there’s an initial outlay with this one, but if you’re serious about sightseeing then the Helsinki Card will save you money. It costs 46 euros for one day or 56 euros for two and it gives you unlimited free travel on Helsinki’s public transport, a free hop-on-hop-off bus tour, free entry to 25 attractions like the Military Museum and the Museum of Contemporary Art, and discounted entry to other attractions, such as Sealife and the Flytour experience.

The clue’s in the name with this one. The Rock Church is located inside a hollowed out rock in the centre of Helsinki. It costs just three euros to get inside and, once there, you can admire the copper roof, which hovers over the building like a UFO. Head there before noon and you’ll see the church strewn with sunbeams.

Swing by the Cathedral 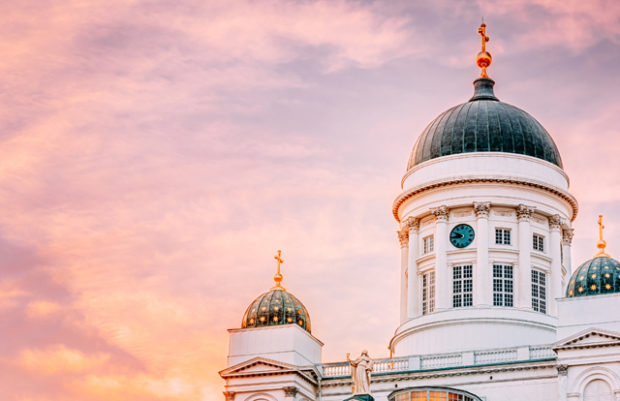 Helsinki’s wedding cake-white cathedral dates back to the 19th century, when it was built as a tribute to the Grand Duke of Finland. There’s enough to see from the outside. Statues of the 12 apostles stand sentry on the roof of the building and it’s topped with three photogenic sea green domes. If you want to go inside though, entry is free.

Helsinki City Museum flies the flag for all things local to Helsinki. Inside, visitors can explore a replica home from the 1950s, interact with historical photos in the Time Machine exhibit, and look around a range of temporary exhibitions. Admission is free. 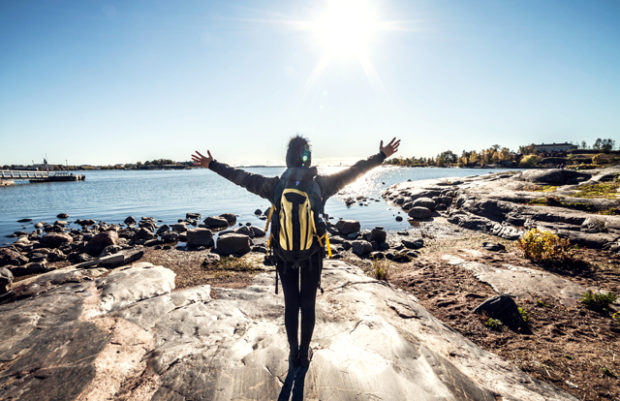 There are 30 public beaches in Helsinki. With its biscuit coloured sands, Hietaranta is said to be one of the best. It also plays host to regular volleyball tournaments.

Pop into the Chapel of Silence

Located on Narinkka Square, Kamppi Chapel a.k.a The Chapel of Silence, was designed to be a place of peace within the city. It’s free to step inside the wooden walls of this hushed space.

Helsinki hosts a number of free festivals throughout the year. Lux is one of the biggest. Taking place in October, it’s a huge light festival. Installations are set up around Helsinki that ignite the city with strobes, lasers and colourful beams. Meanwhile in March, Helsinki Sauna Day takes place. For this festival, private saunas across the city are opened up to the public to use for free. 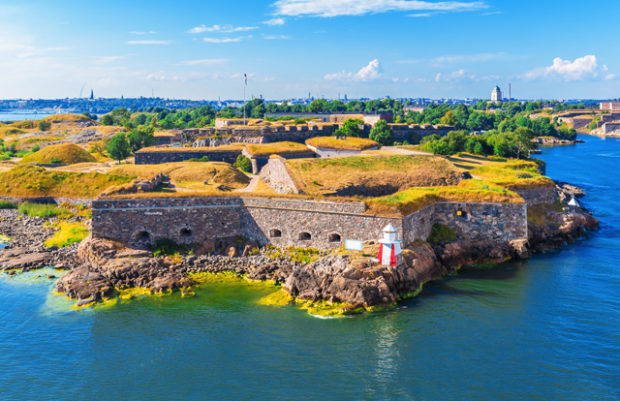 This stocky sea fortress is a UNESCO World Heritage Site. The first stones were laid in the foundations in 1748 and since then it has served a purpose in multiple wars including the Crimean. Entry to the fort is free. There are also six museums on site, but you’ll have to reach into your pockets if you want to enter these.

Get stuck into street food

A typical restaurant meal will leave you between 50 and 80 euros lighter in Helsinki. Take the strain off your budget by heading to Hietalahden market hall for lunch. The market is lassoed by food stalls selling everything from Korean kimchi to gastro sandwiches. Most lunches cost about 9 or 10 euros. It’s open until 10pm on a Saturday, so you can grab your evening meal here too.

Ready to explore Helsinki? Then get searching for flights on Cheapflights.co.za.

Search for flights to Helsinki
9 cheap and free things to do in Helsinki was last modified: June 27th, 2019 by Sarah Holt